TREKS IN THE HIMALAYAS- The Himalayan Mountain range is arguably one of the greatest natural wonders on Earth, spanning across five countries from northwest to southeast, including Pakistan, India, China, Nepal, and Bhutan.

It is the perfect destination for daredevils and adventure lovers who love to take extreme steps at every turn of the way. Home to some of the most picturesque places on the planet, the number of hiking and trekking trails that originate here are truly countless.

Majestic peaks have paved their way through the deep valleys and grassy meadows that dot the other-worldly landscapes, and the fact that some of the world’s most beautiful and treacherous treks in the Himalayas are found here is no secret.

Not for the faint-hearted, these treks require good body strength and even more so, great perseverance and will of the mind to push on through the tough times the Himalayas are bound to project. While it is not as strenuous as mountaineering, trekking takes some serious effort to get through.

Here are some of the most challenging treks in the Himalayas one can undertake in the largest mountain range on Earth :

Annapurna Circuit Trek (10-20 days, depending upon the starting and ending point):

Newly built roads have made one of Nepal’s most visited and beautiful trek a little bit more accessible. The circuit walk goes virtually around the whole Annapurna Massif in north-central Nepal that including the 10th highest peak in the world (which is unusually not seen during the trek) and twenty more that majestically dwarf the surrounding landscape. 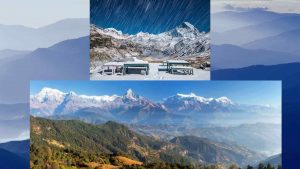 It extends for about 150 to 300 kilometers, so a fit body is certainly a prerequisite to completing the full trek.  ACT traverses two different river valleys – Marshyangdi and Kali Gandaki – with the latter touted to be the deepest gorge in the world, separating the 7th highest peak in the world, Dhaulagiri (8,167m) on the west and Annapurna (8,091m) on the east.

The high mountain pass in eastern Himachal Pradesh in India is easily one of the most difficult endeavors one can undertake in the Himalayas. It connects the lush Parvati valley on the Kullu side with the barren high-altitude Pin valley on the Spiti side. Pin Parvati trek is a trans-Himalayan odyssey meant for the seasoned trekker, just like for ACT.

From beginning to end, the rugged terrains are dotted with snow-covered glaciers, risky river crossings, contrasting cultures, and barren landscapes devoid of any human life. A trekker will cover nothing less than 8-10 kilometers a day, so it is imperative that one must prepare before setting off.

Known as one of the greatest feats of trekking one can achieve, Auden’s Col is often ranked high in the list of most challenging treks to undertake. Situated in Uttarakhand’s Garhwal Himalayas, Auden’s Col is a treacherous pass between the ridges of Gangotri III (6580m) and Jogin I (6465m), and connecting the Rudugaira Valley and Bhilangana Valley in the mountainous Uttarkashi district.

One of the reasons why it is called one of the most dangerous passes is because the route and the Khatling Glacier in particular is infested with crevasses. It is named after John Bicknell Auden, who first crossed it in 1939.

An inter-state trek that links the Kinnaur district of Himachal Pradesh with the Uttarkashi district in Uttarakhand, Lamkhaga pass in a spot-on thrilling adventure to undertake. The remote trek was first completed in 1933 by a Greek-British author and has since been rarely traversed in huge numbers. 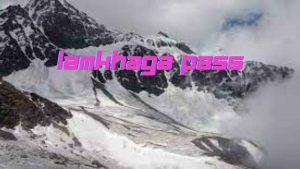 Popular for its steep ascends from the very first day, glacial moraines, boulder-ridden route, and breathtaking ridge walks, the trekking trail stretches for over 100 kilometers from start to end, but is certainly one that will get your adrenaline pumping.

One more entry from the Garhwal Himalayas of Uttarkhand, this particular trek is one of the deadliest in the Himalayas. The challenging high-altitude glacial trek goes through the Kalindi pass, which is also the highest point of the trek at 5942m – almost the height of the nearby towering 6000m+ peaks. 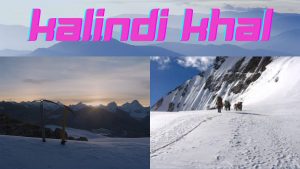 The sights encountered upon this trail are one to behold as one traverses crevasse-infested snowfields, glacial moraines, and spectacular emerald-green lakes, all the way to the heart of the base camos of big surrounding peaks. Its high altitude makes it one of the most difficult treks to complete, so prior experience is definitely needed.

It is highly advisable for interested people to do their research, build a good fitness regime and start small, undertaking much more easy and moderate trails first. Trekking is an underrated form of exercise one must make the habit of practicing on a frequent basis. However, it is a journey that doesn’t come cheap, hence making financial planning extremely important.

The same goes when playing high-stakes games. Being a responsible player will help you avoid losing money, which you may use to fund other interests like trekking. You can take advantage of the numerous free spins offered to save some money. Players, whether experienced or new, can take advantage of a variety of rewards by visiting review sites that offer guides and detailed reviews of the best operators available.

Everything You Need to Know About Buying Whiteboards 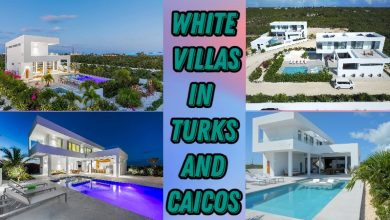 Resort Villas in Turks and Caico: A Magical Place To Stay 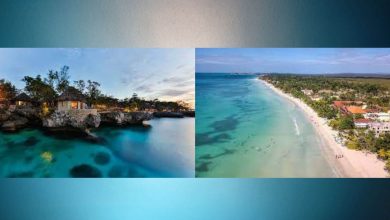 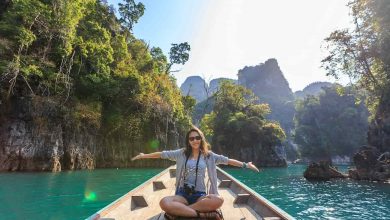 Planning a Vacation? Try These 6 Tips for a Stress-Free Getaway 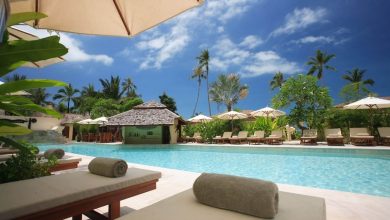 7 Things You Must Do For A Soulful Vacation in 2022

How to Test Your Fridge’s Water Valve
December 1, 2022

How to Test Your Fridge’s Water Valve