Immigration Legal Terms – Anyone immigrating to the US might feel overwhelmed sometimes. You need to study to take the citizenship test, and you’ll also need to answer questions during the formal interview. You might feel like you should hire a lawyer to help you with the whole process, as many others do.

You may also encounter terms you might not know very well. The immigration process comes with its own language, and you may struggle to comprehend some of the concepts.

We will talk about a few legal terms you should know about right now if you’re going to immigrate to this country soon or you’re moving through this lengthy and complicated process. Understanding what these terms mean should help you as you get closer to attaining your permanent citizenship status.

Having a good grasp of immigration legal terms starts with DACA. DACA stands for Deferred Action for Childhood Arrivals. Not everyone who applies to become a US citizen can use DACA, but some can.

This concept allows some young people who came to this country and graduated from high school here to apply for temporary removal protection. Even if you’re not a US citizen, you might look into this possibility in certain instances.

The government might grant you DACA status as a young person while you decide whether you want to stay here permanently and become a citizen. Some individuals born in other countries can attain DACA status on their way toward permanent citizenship.

However, not all internationally-born US residents use DACA. The US government does not require it as part of the process.

You probably know at this point that an immigrant can move to America with the US government’s permission and stay on permanently. There’s also nonimmigrant status, though.

If you’re a nonimmigrant, that means you’re a foreign national who comes to the US, but you don’t intend to stay permanently. Some nonimmigrants are here legally, and some are here illegally. That’s the main thing you should know about this term.

For instance, someone who crosses the border into America through Canada or Mexico might do so with nonimmigrant status. The US government knows they’re here, and they’ve given them permission. In that instance, this person must periodically apply for renewed permission to stay.

Someone might also cross the border into America this way, but they have no official permission from the government to remain in the country. Some government officials call these individuals undocumented residents.

Some might face deportation if the police or other authorities catch them living or working in the US. If that happens, that individual can appeal a decision to deport them back to their origin country. The government might temporarily allow them to stay here, though it might not if officials feel this person poses a threat or has a criminal background.

ICE stands for Immigration and Customs Enforcement. If someone enters the country illegally, crossing into the US without documentation, various government bodies might catch and deport them.

The DHS, or the Department of Homeland Security, might do this. However, ICE often takes a more active role when they need to track down individuals entering the country illegally.

ICE exists to protect American citizens from cross-border crime. The agency tries to identify threats from the international community. ICE enforces more than 400 federal statutes. Any time they suspect a transnational crime, they act to deter it.

Most people regard ICE as the Department of Homeland Security’s investigative arm. The two agencies frequently work closely together and share information regarding suspects and potential threats.

If you apply for permanent residency or try to become a US citizen, you’ll need to take a citizenship test and answer many questions. However, you’ll also need to submit to a physical examination. That examination occurs because the government wants to know that you don’t have any infectious diseases before you enter and live in the country.

A civil surgeon checks you during this physical examination. They are doctors that the USCIS approves. USCIS stands for the United States Citizenship and Immigration Services. It’s a government agency that administers the country’s immigration and naturalization actions.

Civil surgeons conduct a full examination that normally includes a chest X-ray and blood test. They will check for tuberculosis. They will also test for STDs, such as syphilis and gonorrhea.

They will also give you vaccines if you need some that you have not received yet. The Advisory Committee on Immunization Practices also called the ACIP, tells the doctors which vaccines they need.

If you take the test, it costs money. At the moment, you must pay $129 each time you take the test. You also must take the test through the Civil Surgeon’s office, which closely monitors all potentially infectious diseases that appear in potential US citizenship candidates.

You probably know that a green card allows you to stay in the US temporarily. You can get a green card in some instances and work in the US. You might apply for permanent citizenship at some point with a green card, or you might go back to your origin country eventually.

If you want to remove those conditions and become a permanent US citizen, you must file what the US government calls a Form I-751. That form allows you to petition the US government to make you a citizen with no restrictions, but you can only utilize it if you’ve married a US citizen.

Marriage is one route to citizenship that many internationally-born individuals take. It’s not the only path, though. Several other potential pathways exist if you want permanent or temporary legal US residency. 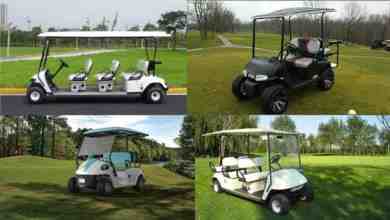 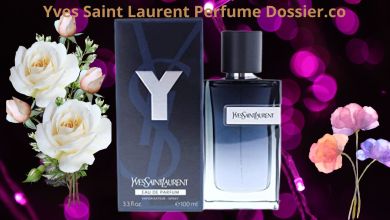 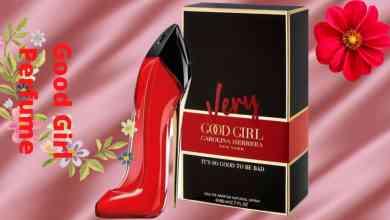 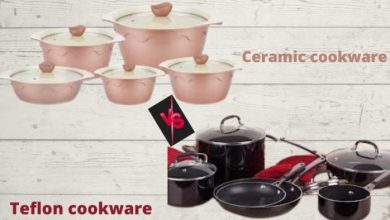 A Handy Guide To Top Attractions And Activities In Negril
August 4, 2022

Why Clean Ingredients in Your Supplements Matter
August 3, 2022

Why Clean Ingredients in Your Supplements Matter